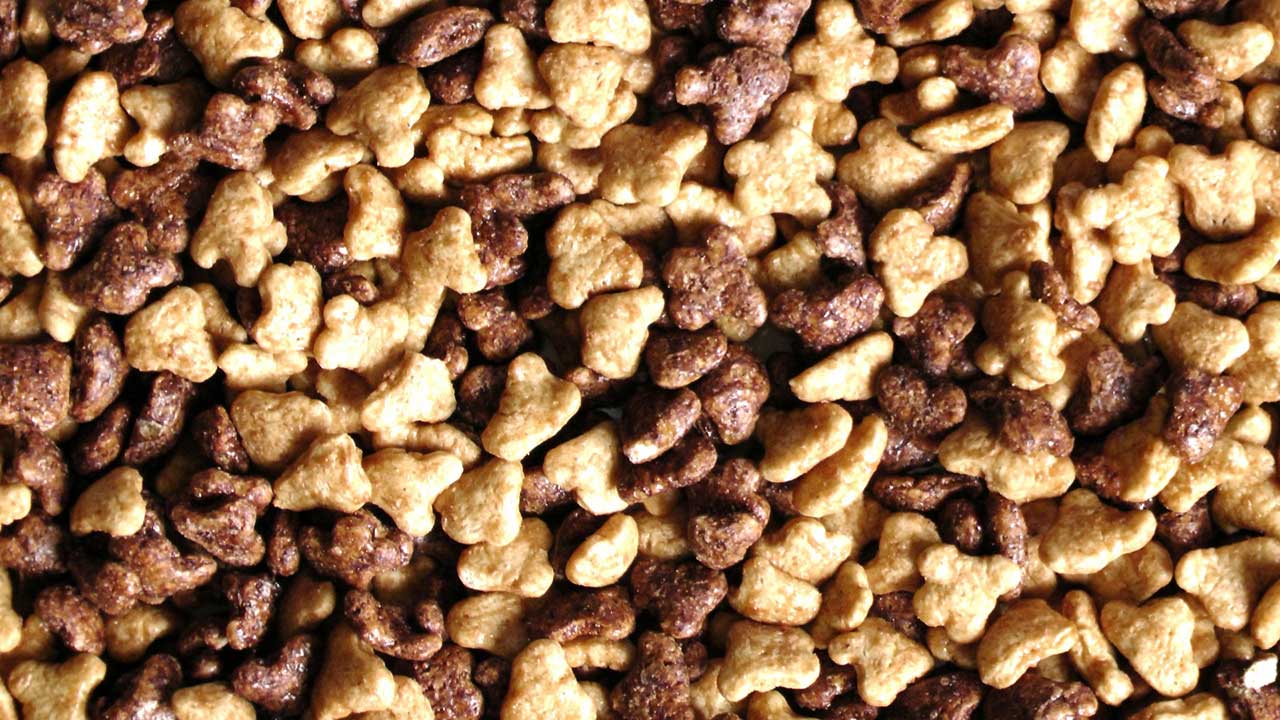 Traditional processing originally had two functions: to make food more digestible and nutritious, and to preserve it for use during times when food wasn’t readily available.

Today the term ‘processed foods’ usually refers to foods that have been destructured and extensively recomposed to be savory, often by virtue of additives, sugars, hydrogenated oils, artificial flavorings and other synthetic and chemical ingredients. 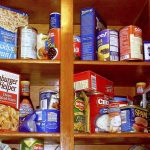 Processed foods commonly refer to packaged in boxes, cans or bags. They include shelf-stable products such as baking powder and pizza crust, prepared mixes: cake mix, ready-to-eat foods like fish-sticks, or frozen foods like for example TV dinners.

Foods nourish us with what they have been nourished with.

Soil, sun and water, combined with selection or hybridization techniques, are sufficient enough to provide us with the necessary nutrients.

In the last 60 years, technologies developed after mechanization following WWII, as well as the use of insecticides and pesticides, changed the nature of our diet.

While population growth and aging is a reflection of lifestyle improvements, it is not necessarily equal to quality of life… New pathologies, rare in the first part of the century, are now epidemic, such as cancers, cardiovascular and autoimmune diseases.

So the question is: Is it really judicious to force our bodies to adapt to products that are processed more and more?

An example of a processed food: breakfast cereals 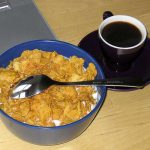 Variety, diversity and balance of ingredients is what makes a good breakfast and a good start of the day. We are all tempted by the easy Pour, Stir and Eat process, especially when half asleep and late for work, so breakfast cereals it is!

But think again:
Cold breakfast cereals are produced through a process called ‘extrusion’, where grains of wheat, oats or rice, mixed with water, are forced out of a tiny hole at high temperature and pressure, and shaped into the little puffed O’s or flakes or shreds. Those are then subjected to sprays that give a coating of oil and sugar to seal off the cereal from the ravages of milk and to give the seductive crunch.

This process destroys much of their nutrients, including amino acid lysine. It deprives the cereal of natural qualities such as the fatty acids and even destroys the synthetic vitamins added at the end of the process.(1) 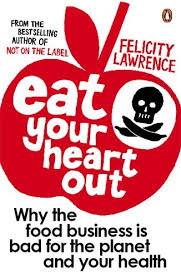 Here is an excerpt of the book Eat Your Heart Out by Felicity Lawrence that just says it all:

The managing director of Kellogg’s Europe Tony Palmer confessed “If we’d known you could take out 25 per cent of the salt and make corn flakes taste even better, we would have done it earlier.
But it’s also about the interaction with the sugar – as you take the salt out, you’ve got to reduce the sugar because it starts to taste sweeter.”

But isn’t the target to reduce sugar consumption too? Why not just cut down on salt and sugar, we wondered.

“Well, sugar helps keep the crispness and is part of the bulk, so that would be difficult,” we were told. Mr Palmer’s eyebrows started working furiously as he answered: “And the risk is, if you take the salt out you might be better off eating the cardboard carton for taste,” he said.

And when we are buying a box of cereal, 25% of our bill is going to the manufacturer to persuade us to buy it again…

So lets stop buying it altogether!

There are healthier options to start the day with a simple, tasty breakfast.

For example: an egg, whole wheat bread, a yogurt or a piece of goat cheese, a fruit in season, and green tea. Colors, textures and taste!

Have a new healthy day! 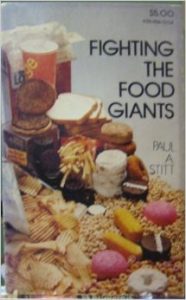