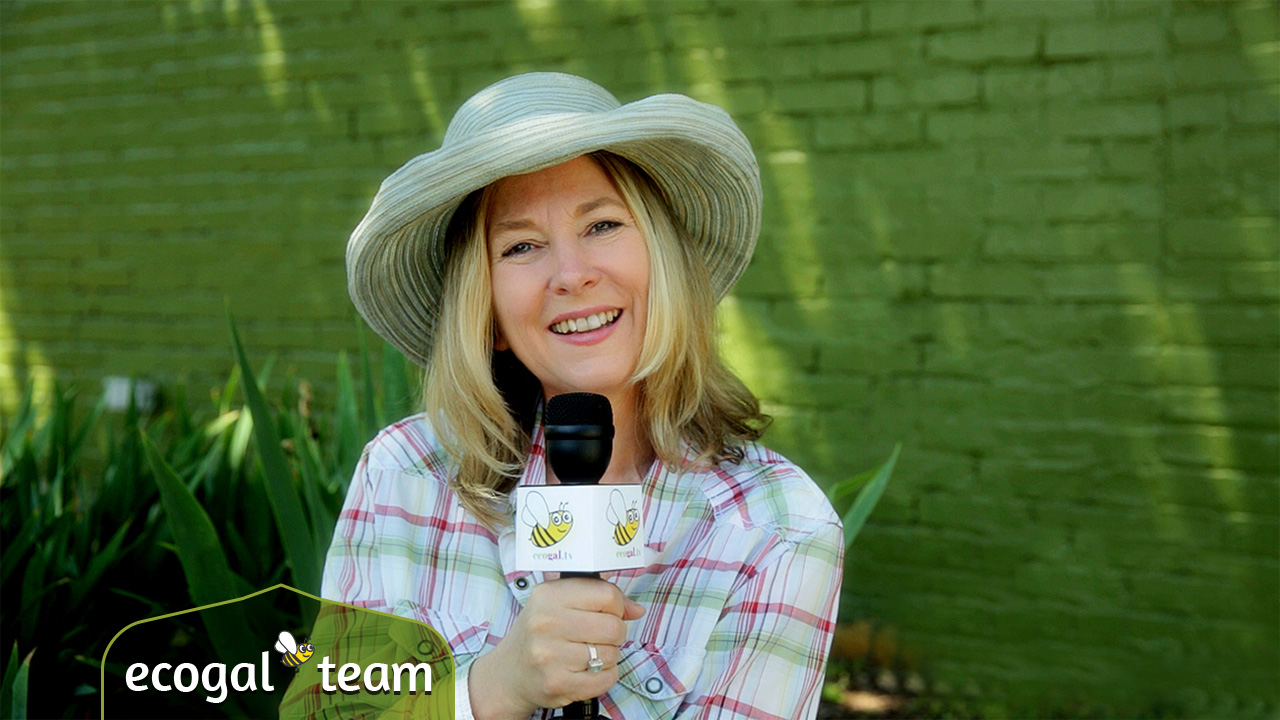 Ashleigh Prince is an actress, producer and entrepreneur, who has worked in and around the entertainment industry for most of her adult life. Prince began her career as an actress in Hollywood, working in commercials, theater, TV and film. During this period, Prince was approached by a group of human rights activists to help them expand the group’s reach and effectiveness both nationally and internationally.

Prince co-founded a non-profit Human Rights organization, which she successfully managed for several years, achieving significant levels of fundraising and membership expansion. Prince oversaw the production of large-scale, multi-national sports and musical entertainment events, as well as volunteer assistance programs, in North America, Europe, Africa and Southeast Asia. These and other promotional activities brought the message of basic Human Rights to millions of people of all ages.

After passing the Human Rights foundation off to others, Prince became a partner in a West Coast digital media company almost at its inception. Over the next several years, she was responsible for doubling the company’s income each year, signing up A-list clients such as Fox TV, Warner Brothers, Cisco, Dentsu, Bandai Toys, Time Warner Cable, Canon and many others.

Prince has worked on a wide variety of productions with various production companies and networks, including: Fox, FX, ABC, Lifetime, Endemol USA and RelativityREAL.

In 2008, Prince took a a road trip to Nashville and is still here. She immediately fell in love with the city, and decided to settle down and call it home. She sold her interest in the West Coast digital media company, and formed Tanasqui Films with partner Allison Stroud. Tanasqui has allowed Prince to follow her original passion for telling stories visually, and musically, in film and video.

Ashleigh is a current member of Screen Actors Guild, Women in Film and Television–Nashville, the Association for the Future of Film & Television in Tennessee and serves on the general Film-Com Committee and on the Operations Sub-Committee. She is a contributing writer for Nashville Arts Magazine.

Posted in Find out more and tagged ecogal
Recommended: Years of living dangerously →

Ready to find out more? Join the Newsletter and get alerted on news